Construction of the bridge over the Shullcas river between the Cristóbal Colón and Los Diamantes street in the districts of Huancayo and El Tambo, province of Huancayo – Junín

Located at 3250 meters above sea level in the Mantaro Valley, on the left bank of the river of the same name, confirming Huancayo as one of the highest masl. cities in Peru and the tenth in the world. The city occupies lands of five districts of the province: Huancayo, El Tambo, Chilca, Pilcomayo, Huancan and San Agustín de cajas.

The localities near the city, although they are eminently rural and are not part of the core city area, are greatly influenced by its economy, culture, transport areas and morphologically represent an area of ​​agglomeration. The northern part of the city extends through the district of El Tambo and the largest human settlement in Huancayo, such as Justicia, Paz y Vida. The Tambo is characterized for being an eminently residential area.

The central part of the city extends through the district of Huancayo. This district hosts the main public buildings of the city as well as the main commercial areas. Towards the east and west of the district are residential areas of recent development. Finally, the district of Chilca is located to the south; which is the least modern area of ​​the city and is characterized by being the district that hosts more immigrants from southern departments, especially Huancavelica and Ayacucho.

Description of the object of the contract

Construction of the temporary building for the Cotahuasi health center. 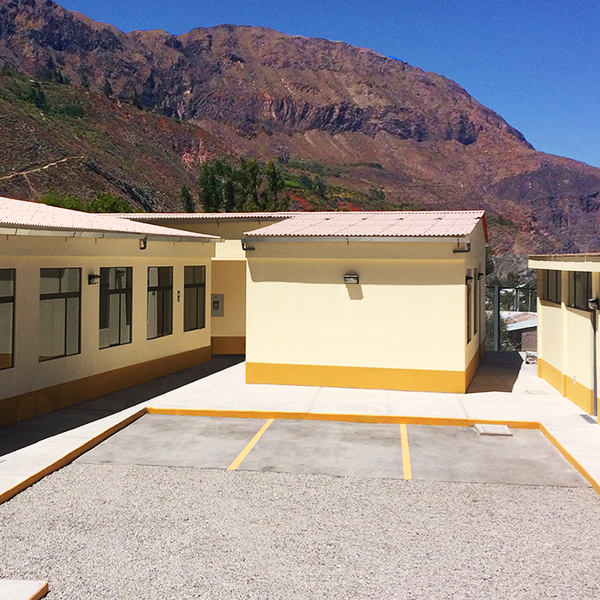 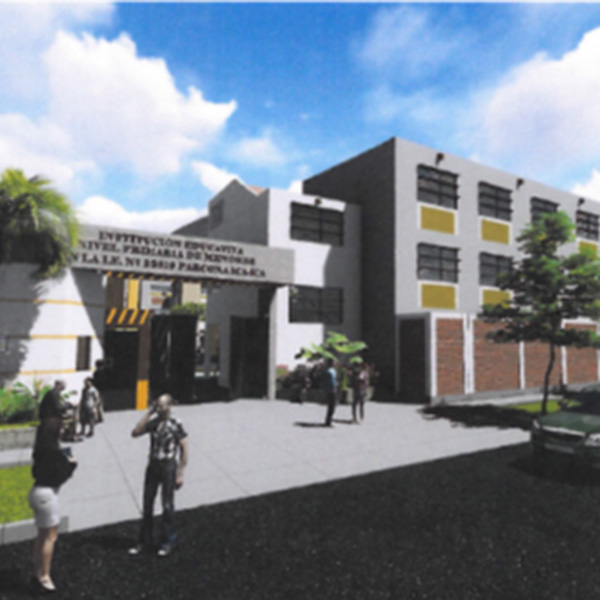 A road located in the district of Pariahuanca - Huancayo. Start with a height higher than 2832 masl until you finish with a lower level of 2642 masl. 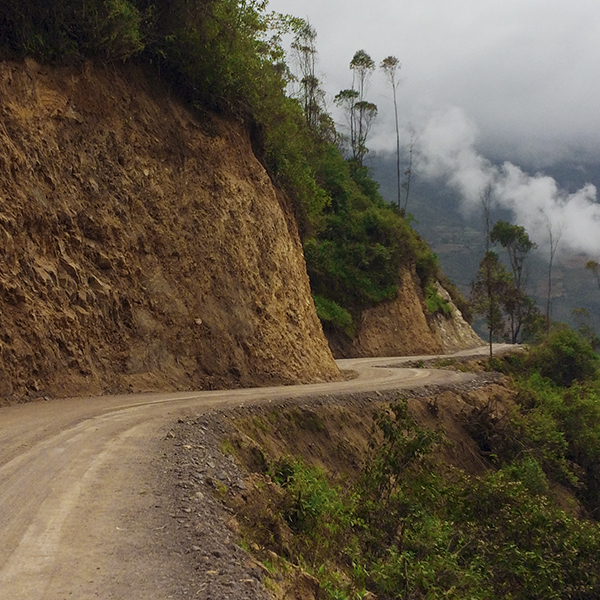